Something a little different this week.

From time to time, we like to document the demolition of old, iconic sites around Newport. The old Sainsbury’s site at Wyndham Street is no exception. Even though it served its function as a supermarket, it fitted into it’s surroundings well, built with red brick exterior walls and brown roof tiles, and tree lines around most of the perimeter.

Its proximity to the town centre meant that you could pop in during a lunch break or after work. The ample car parking space also meant that it served the wider community (it actually had 2 car parks). There was also a small – but practical – fuel station on-site. 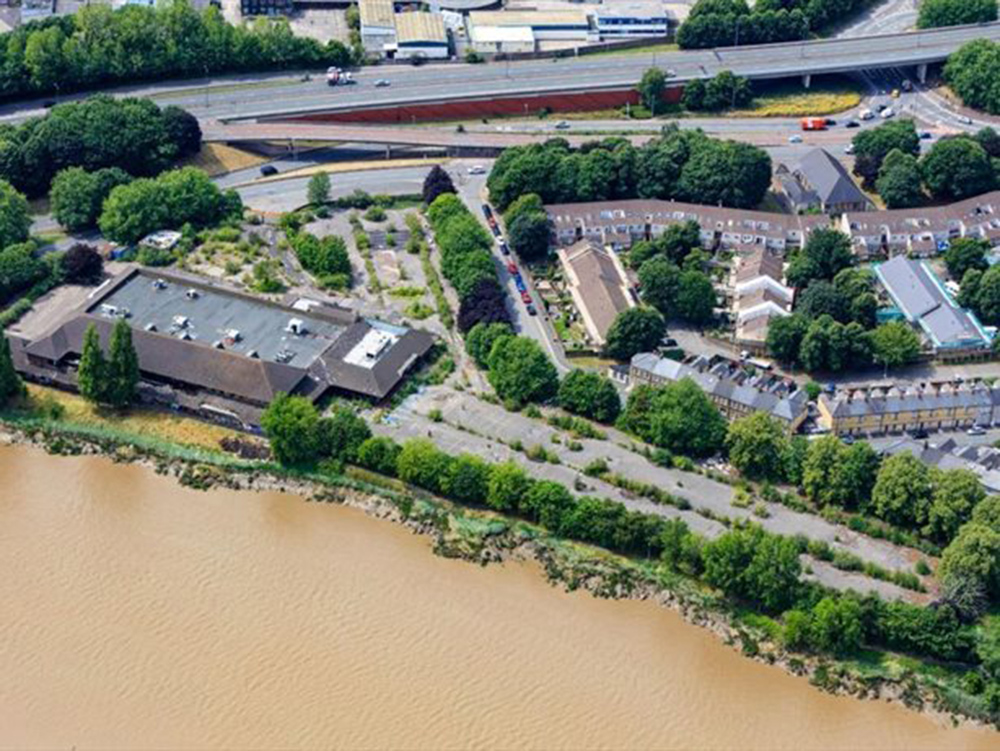 It closed back in 2010 and the land was bought by developers, the Fear Group.

Within months of the site’s closure, nature started to take its course. Years later, there was almost more greenery than concrete.

How it used to look… this is the main entrance, complete with small pedestrian crossing.

Most of the shop floor has gone, along with half of the first floor staff space. 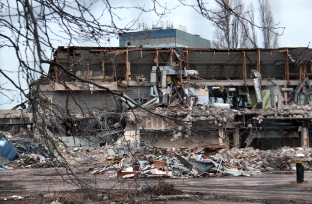 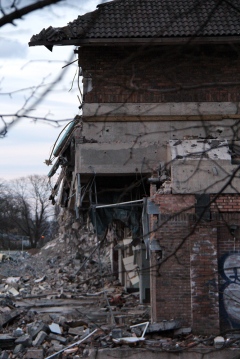 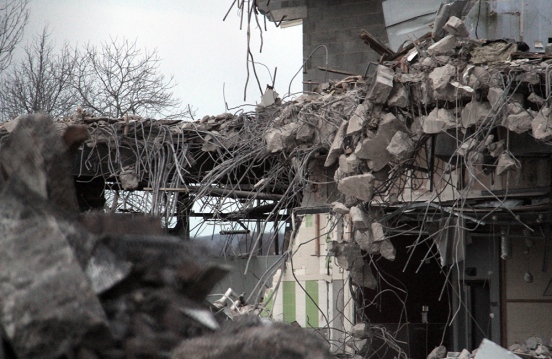 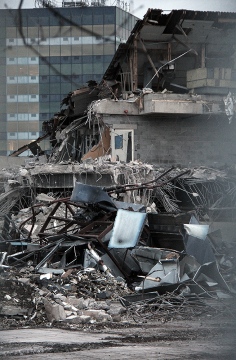 A number of the site lamp posts still remain, along with the exterior sign, guiding both customers and service vehicles. 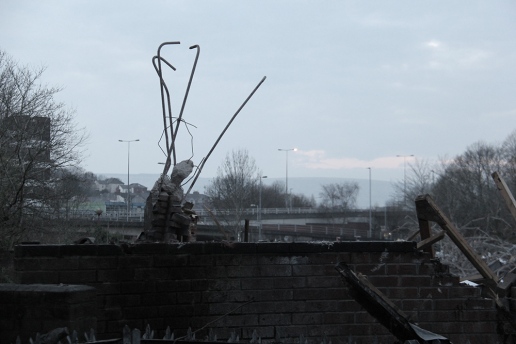 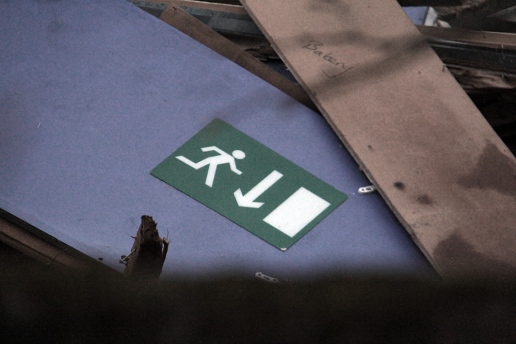 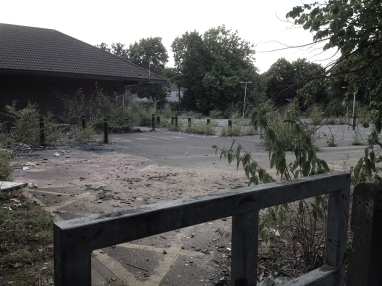 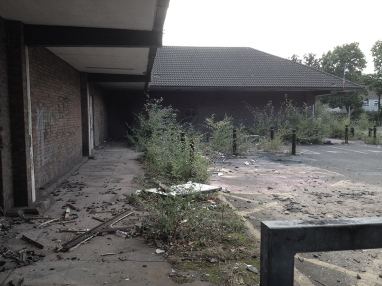 This is a link to the ‘CollidingPlanets Exploring’ YouTube channel, where they visit the old site around 2016. Go 2 minutes into the video to begin the journey into the building.