Woodland Park lies on a south facing hillside in East Newport. It is very popular with dog walkers and is a haven for wildlife – as it includes two small areas of native woodland. During the first half of the 19th Century, Newport’s population grew as part of the great industrial revolution. This led to overcrowding and a rise in disease and poor living conditions. In 1848, the largest cholera outbreak saw the Maindee estate put up for sale, and over the next twenty years the area was transformed with the construction of many “gentlemen’s residences”. It was an ideal location for the wealthy to house themselves away from the busy town. “Gaerwood”, was one of these houses, standing in the centre of what is now called Woodland Park. Towards the end of the relatively short life of the house, it was owned by the Searle family. In 1941, Alfred Searle, a Newport solicitor, and his housekeeper were killed by a German bomb that destroyed the house. After the World War 2, the ownership of the land was transferred to Newport Corporation. It was then renamed “Woodland Park”.

At the lowest part of the park, at its most westerly, you will find a small, sunken ‘dingle’. During the past 5 years, the Maindee Festival Association has been working under its Woodland Park Dingle Project initiative to clean up the dingle, as well as the park in general. It is a community-led project (as part of Newport’s tree planting initiative), involving the local community and schools, creating new learning and volunteering opportunities. 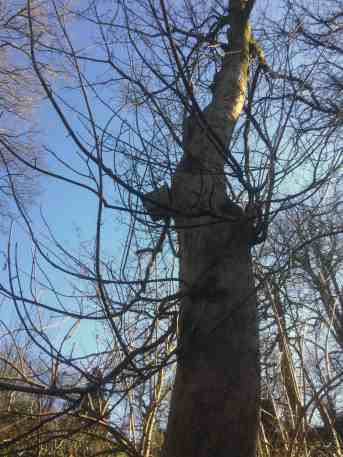 As you walk through the park, you may spot a few bird and bat boxes, plus a dragon. 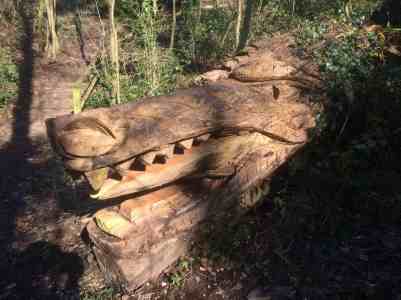 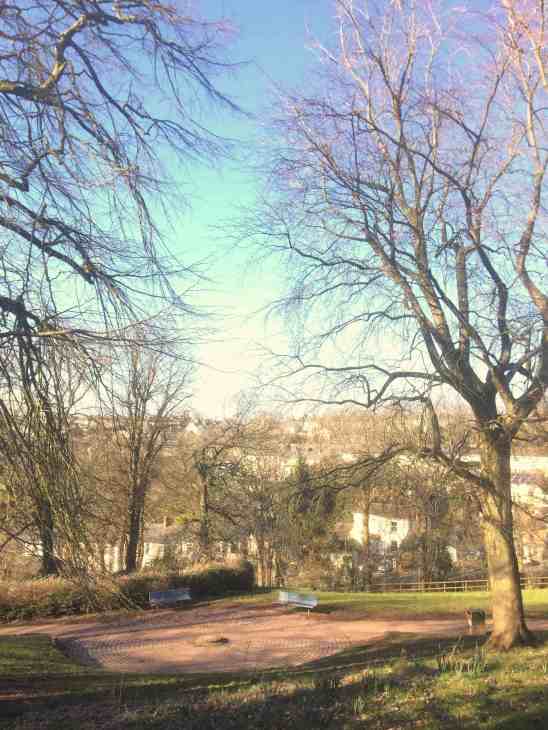 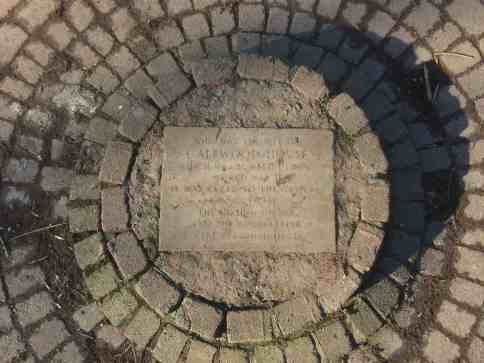 The stone plaque is a memorial to the missing owner and housekeeper of Gaerwood House, which once stood in the centre of the grounds, but was bombed during World War 2. 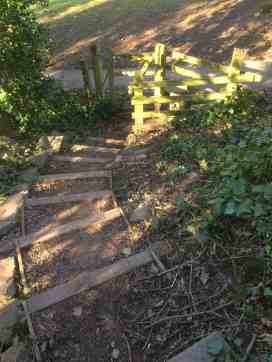 Part of the notice board which greets you as you enter the park from the large gates, just off Woodland Park Road.