Named after the small street and spanning the river Usk between Corporation Road on the east, to Dock Street on the west; work began on building George Street bridge in 1962, and 4 years later opened in April 1964.

It was the first cable-stayed cantilever bridge in Britain. The same principle was also used for the Second Severn Crossing, built between 1992 and 1996. 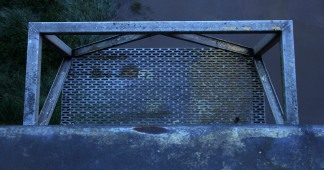 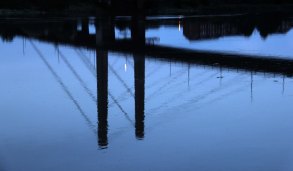 The bridge was Graded II listed in 2001 as a major civil engineering structure. 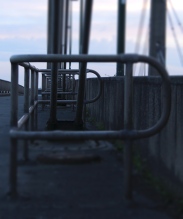 The bridge was originally part of the A48 route through Newport, but the City Bridge took on the A48 title in 2004.

The bridge has been featured many times on television and the internet. The BBC filmed an episode of ‘Casualty’, where they suspended a limousine half way out over the river. The bridge has also appeared in the press after a group called Fereal Freerun filmed and posted online footage of them sliding down the supporting cables. 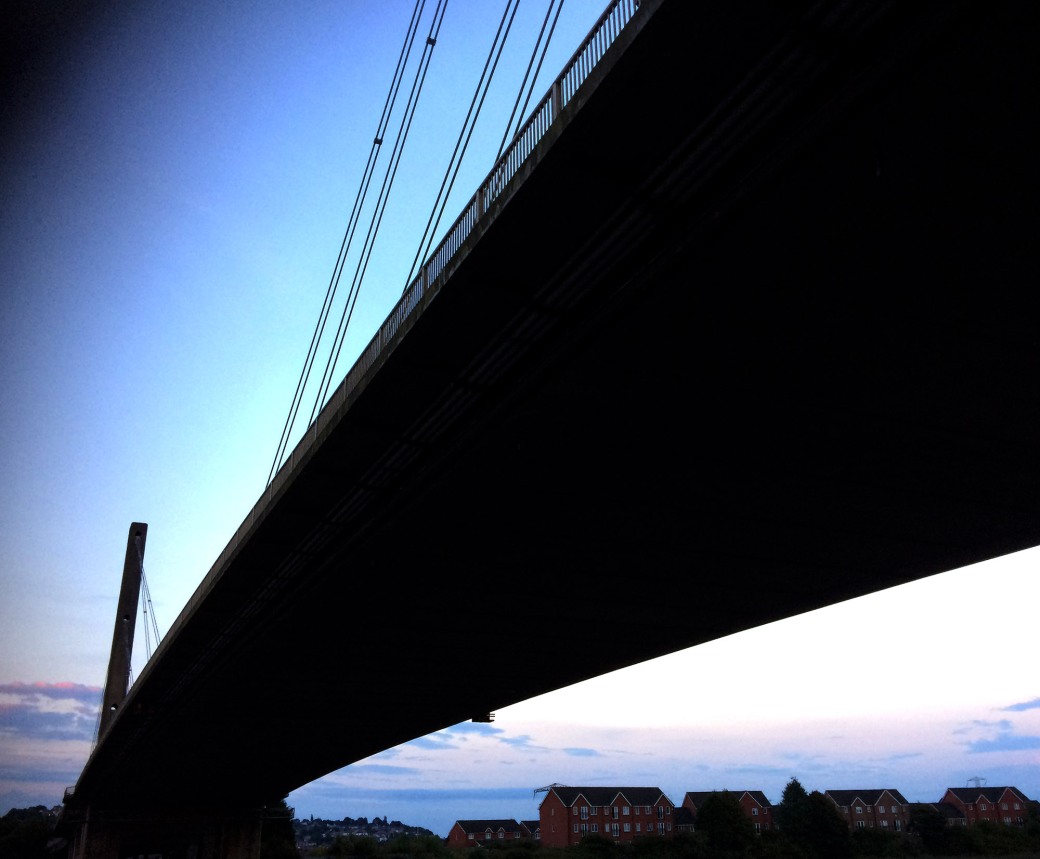 We have often spent New Year’s Eve stood on George Street bridge – as it is one of the best vantage points to view 360 degrees of amateur firework displays! 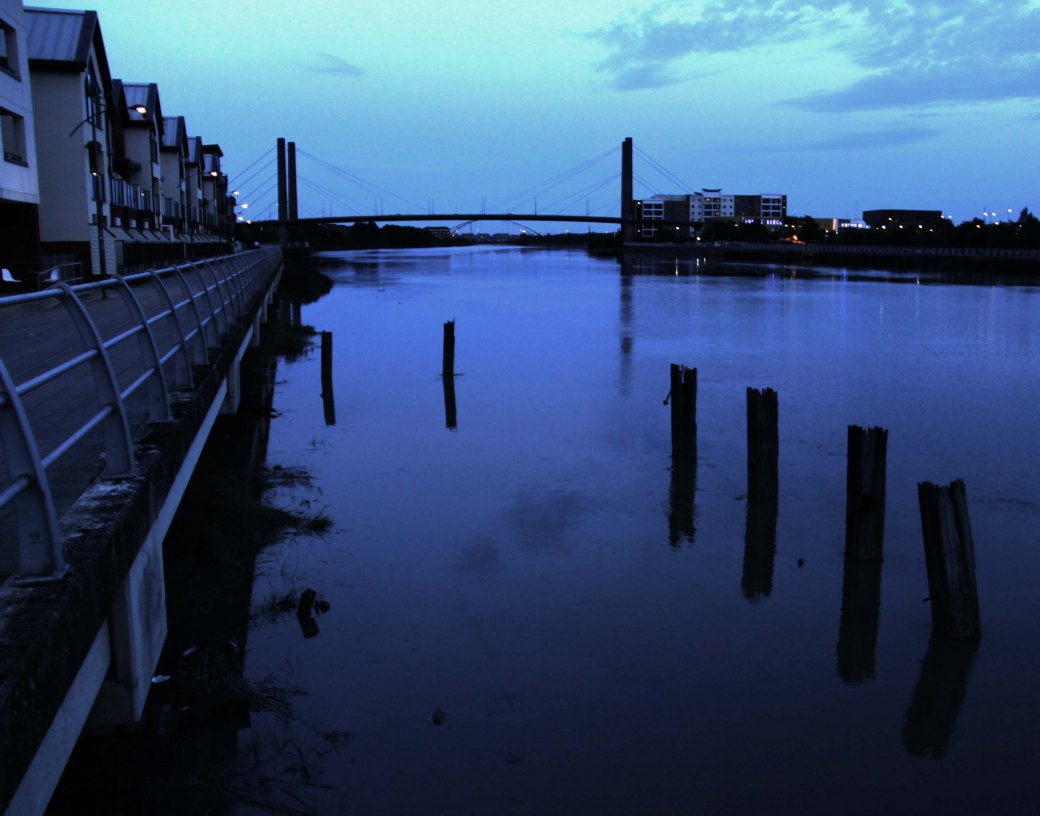